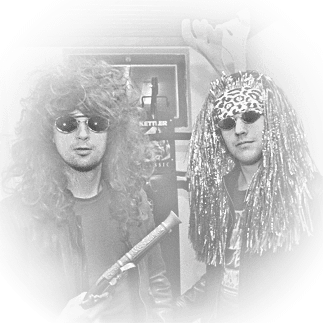 More about our artists Cueless …

Cueless from Linz, Austria was founded by the “Uebermenschen” Dominic, Martino and Maxovic. They started producing music as little teenies.

After some experimentation with a variety of genres, ranging from Drum and Bass, Trance and other unclassifiable sounds they found their destiny in Minimal and Techno music.

Since 2012, dancefloors in Linz began to quake when Cueless appeared behind the decks. By performing Deep House, Minimal and Techno they achieved iconic status in the Techno scene in Linz.

Since they are aiming for international fame seismographs all over the world have started to fear their sound. Beside a lot of unreleased tracks they’ve produced a remix for Andres Savich’s “I Can” in the middle of 2013 which is going to be released by the german label BugCoder Records.