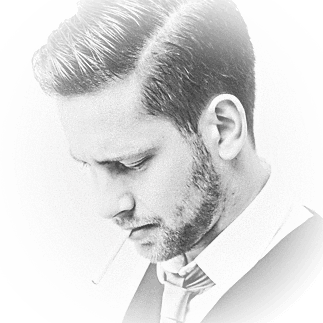 More about our artist Ernst Laut …

Ernst Laut was born in 1984 in Germany and started music at the age of 16.

After his first successful productions, he was sure, that electronic music was going to be a permanent fixture in his life.

He became acquainted with a musician called “Grell” and developed his intererests in serious music production and soon he released his first EP “Death By Mono”.