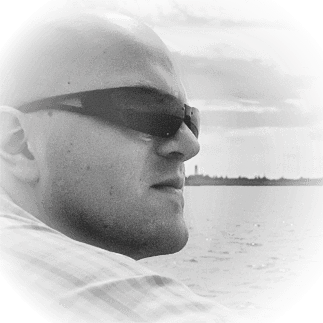 More about our artist Viker Turrit …

Viker Turrit was crazy about recording his own messages with a tapedeck since he was a child. After he took education on playing guitar he made different trips in painting.

He also directed some short-films. After extensive making party he returned to the audiophile world and presented his first tracks on the web.

Because of the very good resonance of the audience he started working hard on “Viker Turrit” to elate people with his progressive tech sound.