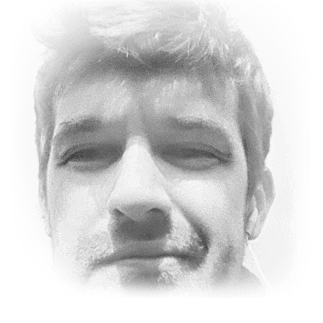 More about our artist Ivan Zharov …

Ivan strated his DJ career in 2002 and was the resident of the most popular and visited clubs of the city of Dnepropetrovsk.

Since 2005, he is one official participant of “Kazantip” festival and in August 2005, Ivan was invited as the unique representative from Ukraine to the annual “South West Four” festival in London.

Together with Cris Amarante and Lencom Promo, Ivan took part in the organization of an open-air in an aircraft museum, realized in Kiev.

For an operating time, he divided the decks with musicians and DJs as: Carl Cox; Sasha; John Digweed; Luca Bacchetti; DJ Ben James; Quivver; Martinez, Dennis Naidanow and many more.