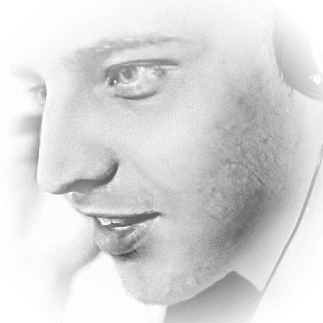 More about our artist David Square …

David was involved in many kind of project including the soundtrack of a web series.

Attending a lot of minimal techno nights around Toulouse (at the Inox Electronic club for example), he gets his inspiration in the work of international artists like Magda, Alan Fitzpatrick, Len Faki, Marco Carola or Marco Bailey and Gessaffelstein.