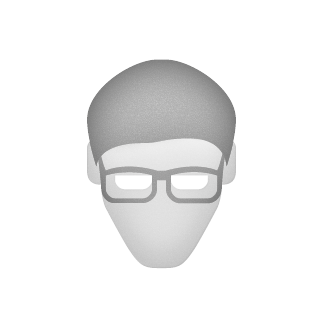 More about our artist and crew member Philipp Uhrwerk …

His first sound was in 1990 – a scream. His mother and the rest of the delivery room didn’t care about rhythm and tune fortunately.

Raised in the nineties Philipp was exposed to Eurodance and other terrible influences, but the Loveparade Compilation of 2002 was running in his CD-Player over and over.

The adolescence was affected by Punkrock and Rap. After that phase electronic music became more and more important for him. In 2012 his first Fearplay EP was released on BugCoder Records and he became one of the heads of our label.

Philipp is our audio master bug