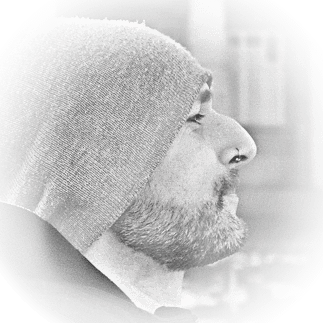 More about our artist Morja …

While working in public service he got in touch with playing drums and realized that rhythm and beats were of much bigger interest for him than harmonics.

Starting with programs like ReBirth and SF Acid, he took his first steps into electronic music production, but buying a Yamaha RM1X Groovebox finally made up his mind.

Breakbeats were essentially the first result, but soon he made first contact with the Psychedelic Trance scene. A lot of gigs in Northern Germany were performed and some releases at Headroom Records and an EP for the Greek label ZMA Records were made.

From 2004-2008 Morja’s sound made some crazy mutations from technoid psystuff to shakin’ Electro-House to minimally influenced Tech-House.

In 2012 regulary releases coming on CTS Recordings and Phobo Records, reaching from Tech- to Minimal House.