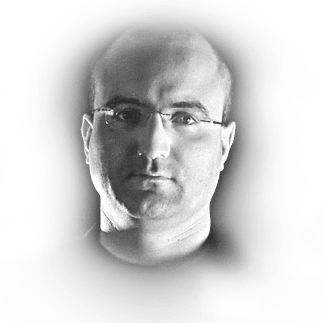 More about our artist Tino Kluge …

After first attempts of music production with the help of an Amiga computer, Tino Kluge intensely started producing his own tunes in 2005. First small steps were made with Magix and later with Steinberg software.

However, the breakthrough came with the first Ableton Lite version.

Various appearances in regional clubs gave him the possibility to realise the passion for unconventional electronic music and to supply the electronic community with creative sounds. After several releases on his own imprint CTS Recordings, Tino Kluge decided to launch his new longplayer on BCR in early 2014.